Probiotics to help manage occasional diarrhea in infants and children 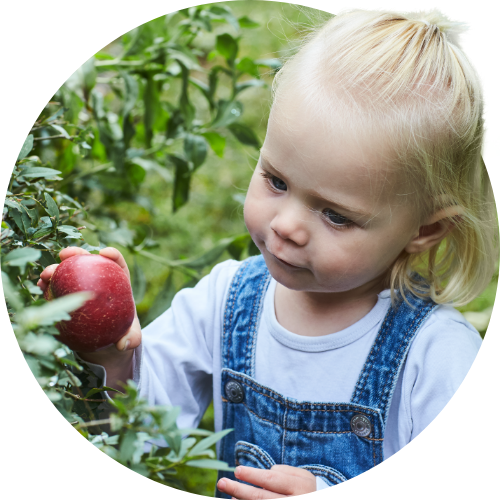 Supplementation with probiotic products, such as those containing Lactobacillus rhamnosus, LGG® (hereafter referred to by its trademark LGG®) strain, has been associated with alleviation of the symptoms of acute,1, 2 antibiotic-associated,3, 4 and hospital-acquired diarrhea.5

Due to its effectiveness, the LGG® strain is recommended by organizations and expert groups worldwide for management of diarrhea

Antibiotic-associated diarrhea - 10-20 billion CFU/day of LGG®. Commence LGG® the same day as starting the antibiotics, resume for a week longer than the antibiotics, consume the probiotic product a few hours after intake of antibiotics

Diarrhea, whether acute, antibiotic-associated or hospital-acquired, is a major health burden, with a particularly high incidence rate in infants and young children.6 Globally, each child under three years of age will have at least one episode of acute diarrhea each year.6

Simply, diarrhea is an altered movement of ions and water. When healthy and balanced, the gastrointestinal tract has the capacity to absorb fluids and electrolytes.7 This is facilitated by beneficial bacteria blocking the actions of pathogenic bacteria, and thus helping to maintain a healthy gastrointestinal tract. However, when infected by pathogenic bacteria or diarrhea-causing virus such as rotavirus, the mucosa is compromised and either there is an excessive secretion or an impaired absorption of fluid and electrolytes across the intestinal epithelium.8

Evidence supports the beneficial impact of some probiotic strains at helping to maintain a healthy gastrointestinal tract, via a number of mechanisms.9,10 Lactobacillus rhamnosus, LGG® is one such strain; it has been associated with beneficial effects such as enhancing the integrity of the intestinal epithelial barrier,11,12 modulating immune responses13,14 and inhibition of pathogens.15,16

Diarrhea is a common consequence of gastrointestinal infections that are caused by a wide range of pathogens, including bacteria and viruses, with rotavirus being the primary cause.17 Acute diarrhea is defined as loose or watery stools at least three times per day, or more frequently than is normal for a particular individual,18 and typically lasting < 7 days and no longer than 14 days.19 The incidence rate ranges from 0.5 – 1.9 episodes each year in children under 3 years of age.18

To rebalance fluid and electrolytes, rehydration when possible is key.19 Further, some probiotic strains have been associated with helping to support a healthy gastrointestinal tract, for instance, shorter duration of1, 2 and more rapid improvement in symptoms has been observed1 when supplementing with the LGG® strain.

These results have been observed in children with acute diarrhea in children when supplemented with 10 billion CFU/day of the LGG® strain for 5-7 days.19 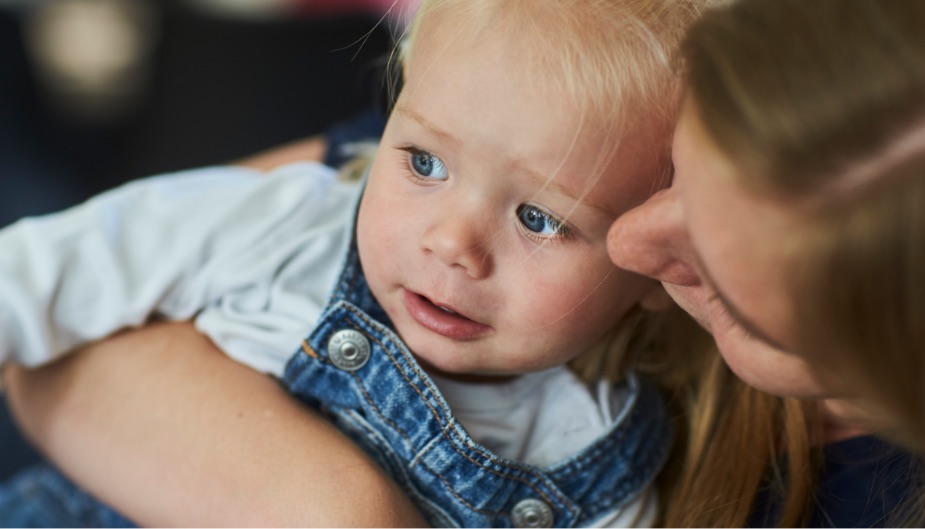 Occurring in up to one third of all patients treated with antibiotics, antibiotic-associated diarrhea (AAD) is common and challenging and is observed in both outpatient clinics and hospital settings.21 It is diarrhea that occurs in relation to antibiotic treatment, with the exclusion of any other etiologies.22 Almost any oral and intravenous antibiotic treatment can cause AAD. However, the risk of AAD is higher when aminopenicillins are used (with or without the addition of clavulanate, cephalosporins, or clindamycin) and, in general, the risk is higher with any antibiotic that is active against anaerobes.23

Since AAD does not necessarily occur immediately, and may instead occur a few weeks or months after treatment, caution is needed in order to differentiate AAD from an episode of infectious gastroenteritis.22 AAD typically presents as mild diarrhea, but it can also present as fulminant pseudomembranous colitis.24 Usually, no specific pathogen is identified, however, in the most severe case of AAD, or when in association with chronic conditions such as cancer and inflammatory bowel disease, the cause is frequently Clostridium difficile.24

By destroying not only the pathological but also the beneficial microbes and the competitive exclusion mechanism (one method by which microbiota eliminate pathological microbes), AAD may be caused by a disruption to the gut microbiota and an overgrowth of pathogens.21, 22, 25 Some probiotic strains have been associated with reducing the occurrence of AAD. Specifically, supplementation with the LGG® strain has been associated with a reduction in the occurrence of antibiotic-associated diarrhea in children.3, 4 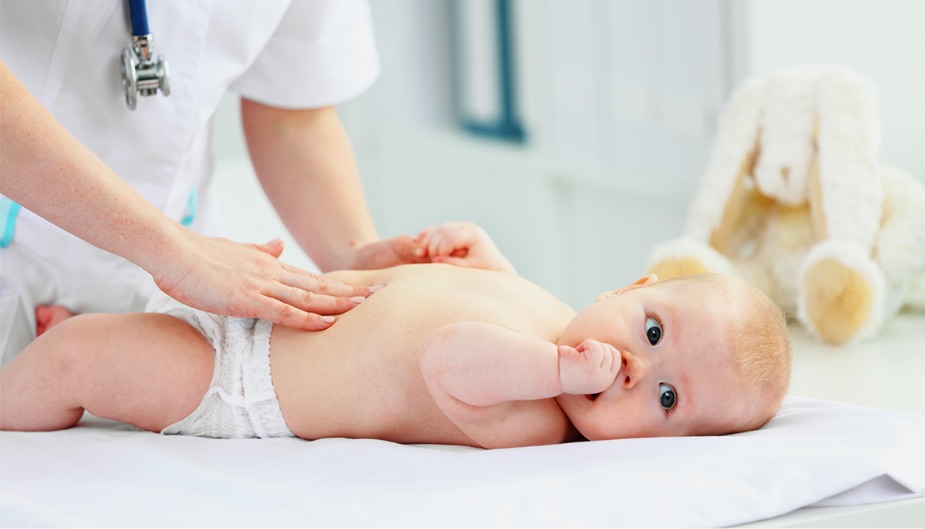 Probiotic products have been associated with alleviating the symptoms of occasional diarrhea resulting from  hospital-acquired infection. In one study, children admitted to pediatric facilities exhibited reduced incidence of hospital-acquired gastrointestinal and respiratory tract infection when supplemented with the LGG® strain at 10 billion CFU/day for the length of the hospital stay5,31

LGG® is a registered trademark of Chr. Hansen A/S.

Probiotics may benefit infants born by cesarean or exposed to antibiotics.

Bifidobacterium, BB-12® has been associated with improved outcomes across various health...