In vitro and clinical studies have associated the effectiveness of the Lactobacillus rhamnosus, LGG®, Lactobacillus paracasei, L. CASEI 431® and Bifidobacterium, BB-12® strains (hereafter referred to by use of the trademarks LGG®, L. CASEI 431® and BB-12®) with healthy immune responses. Randomized, double-blinded, placebo-controlled trials suggest that the strains (alone or in combination) may have significant effects on endpoints such as promoting the immune response, and reducing incidence, duration and severity of respiratory tract infections and flu-like symptoms in children and adults.1, 2, 3, 4, 5

Respiratory and flu-like sickness is a wide-ranging category and includes a fever of at least 100°F (37.8°C) and a cough or sore throat. A 2018 study reported that over the previous five years, the average number of symptomatic cases in the US has been 33 million/year.8 Respiratory and flu-like sickness poses a substantial burden on families and societies due to the costs associated with doctor consultations, medicine prescriptions and loss of productivity.9

Since effective antiviral therapies are not available for most respiratory and flu-like sickness, other therapies are needed to help support defense against respiratory tract infections and to decrease symptom load. Therapies supporting proper immune function could serve this purpose.

The Chr. Hansen L. CASEI 431®, BB-12® and LGG® strains have all been extensively studied in vitro. Data suggest that the strains help trigger a Th1-mediated immune response, both by stimulating INF-γ to induce the maturation of Th1 cells, and by stimulating secretion of proteins such as IL-12, IL-2 and IL-6 cytokines. These are needed for further inducing the production of antibodies that are required to fight invading pathogens.10, 11, 12, 13, 14, 15, 16

Randomized, double-blinded, placebo-controlled studies have investigated the immune modulating effects of the LGG®, L. CASEI 431® and BB-12® strains in children and adults. A widely used model for testing the ability of the immune system to respond to a challenge, such as a viral or bacterial infection, is the vaccine model. In such a model, attenuated viruses are used to challenge the immune system. An integral part of the specific immune response, for example towards viruses and bacteria, is the production of antibodies. Using healthy test participants, measuring the quantity and speed at which the body produces antibodies in plasma and saliva following a vaccine challenge is identified as a highly suitable method of investigating potential ways to promote a healthy immune response.17 By implementing the vaccine model, studies that have supplemented participants with the LGG®, L. CASEI 431® and/or BB-12® strains prior to a vaccine challenge, have demonstrated significant increases in the immune response to the vaccine challenge compared to placebo.3, 4, 5, 18 In addition, the strains have been associated with lower incidence of respiratory and flu-like sickness.2, 19, 20, 21, 22, 23

LGG® and the immune response

In a healthy adult population, intake of 10 billion CFU/day of the LGG® strain prior to a vaccine challenge led to an increase in vaccine specific antibodies.18 29% more participants attained a level of specific antibodies that is associated with increased protection than those in the placebo group. This suggests a stronger immune response and increased number of antibodies available to fight the simulated vaccine challenge.18 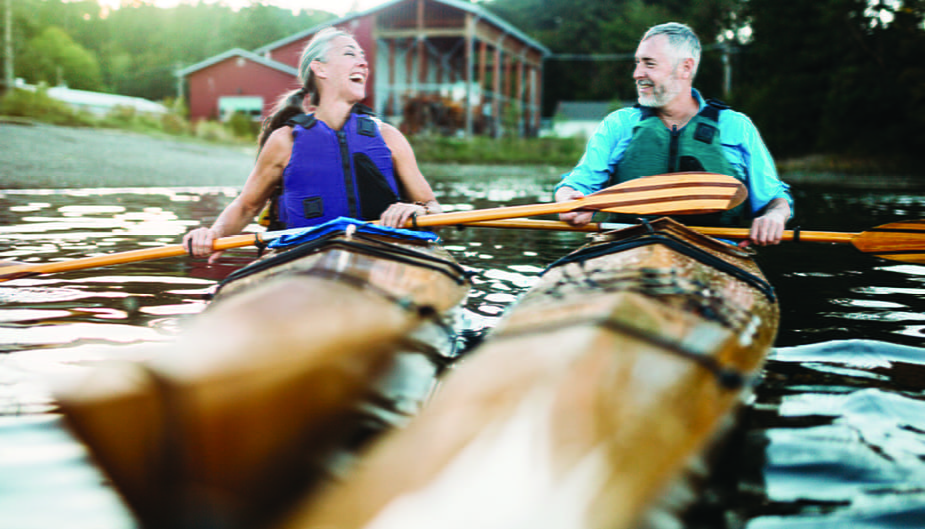 In a randomized, double-blinded, placebo-controlled vaccine model, 1 billion CFU/day of the BB-12® strain were consumed two weeks before a vaccine challenge, and for four weeks after.3 During this time a significant increase in vaccine specific antibodies were found in the BB-12® group compared to the placebo group. This suggests the BB-12® strain is able to improve immune function and augment the systemic response to a bacterial or viral challenge.3

When consumed together, the LGG® and BB-12® strains (each at 1 billion CFU/day) have been associated with fewer days with upper respiratory tract infection symptoms.2 Following a 12-week intervention period in a study of college students, those who received the two-strain combination had 33% fewer days with symptoms and rated their symptoms as significantly less severe, compared to those receiving placebo.2

L. CASEI 431® and the clinical support

One of the largest randomized, clinical probiotic studies to be conducted investigated the effect of the L. CASEI 431® strain on immune response to a vaccine challenge and incidence of upper respiratory tract infections among healthy adults. n=1104 volunteers received 1 billion CFU/day of the strain for 42 days. Following the intervention, the duration of upper respiratory tract infections was significantly reduced in the L. CASEI 431® group compared to placebo. No differences were seen in the number of vaccine specific antibodies.23

Lactobacillus rhamnosus, LGG® is the world’s most documented probiotic strain. The LGG® strain has proven benefits across all ages and numerous health areas, including gastrointestinal, immune and oral health.

LGG® is a registered trademark of Chr. Hansen A/S

Read more about LGG®
See our other strains

A specific blend of two probiotic strains may help reduce duration and severity of...