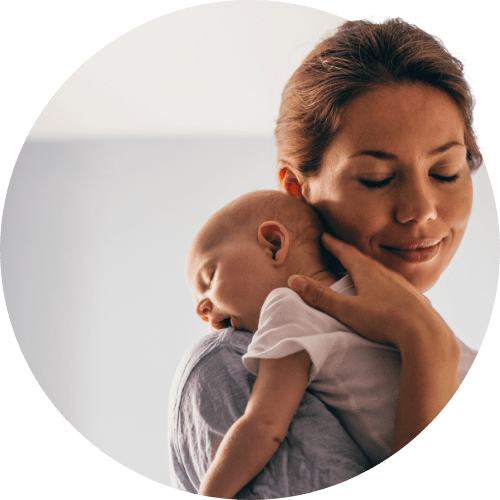 Probiotics contribute to optimal dominant prevalence of bifidobacteria in infants

A specific blend of two probiotic strains may help reduce duration and severity of...