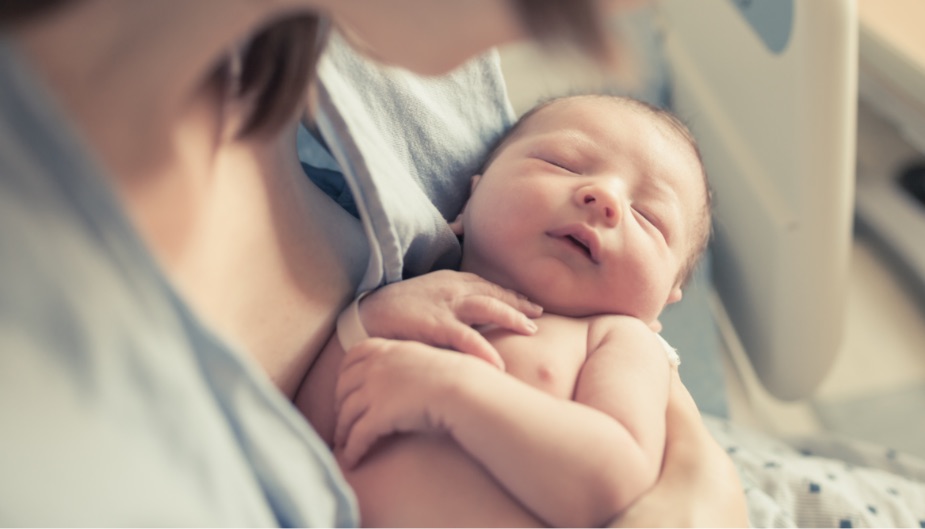 Probiotics contribute to optimal dominant prevalence of bifidobacteria in infants