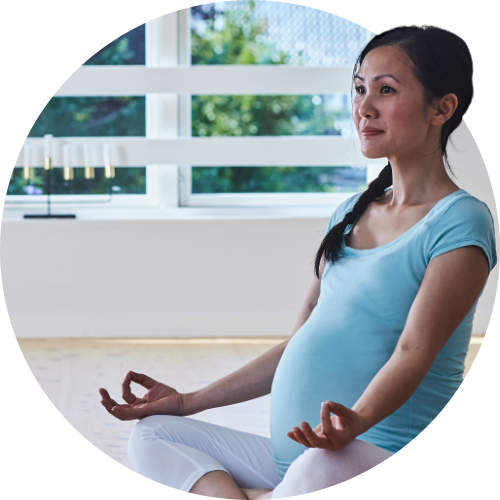 The UREXTM blend (hereafter referred to as the trademark UREXTM) is a combination of two probiotic bacterial strains. Some studies suggest that the combination may help oppose urinary tract and vaginal infections by supporting a healthy urinary and vaginal bacterial environment.1, 2, 3, 4, 5, 6, 7, 8, 9, 10

The UREXTM blend is a combination of two probiotic bacterial strains (Lactobacillus rhamnosus, GR-1® and Lactobacillus reuteri, RC-14® - hereafter referred to as the trademarks GR-1® and RC-14®). The strains have been used worldwide since 2004 as an ingredient in female dietary supplements.

Since 2001, the GR-1® and RC-14® strains have been described together in more than 130 scientific publications (including high quality studies such as randomized, double-blinded, placebo-controlled clinical trials, reviews and studies conducted in the laboratory with animals and cells). More than 25 of the publications are from human clinical trials.

The effect of both strains has been investigated for periods of up to 12 months in populations that ranged from female teenagers2, 6, 7 to post-menopausal women3, 11 including pregnant women9 and women with HIV12 with no known adverse events. Consumption of the two bacterial strains has been associated with urinary and vaginal health benefits.1, 2, 3, 4, 5, 6, 7, 8, 9, 10

The world's most documented 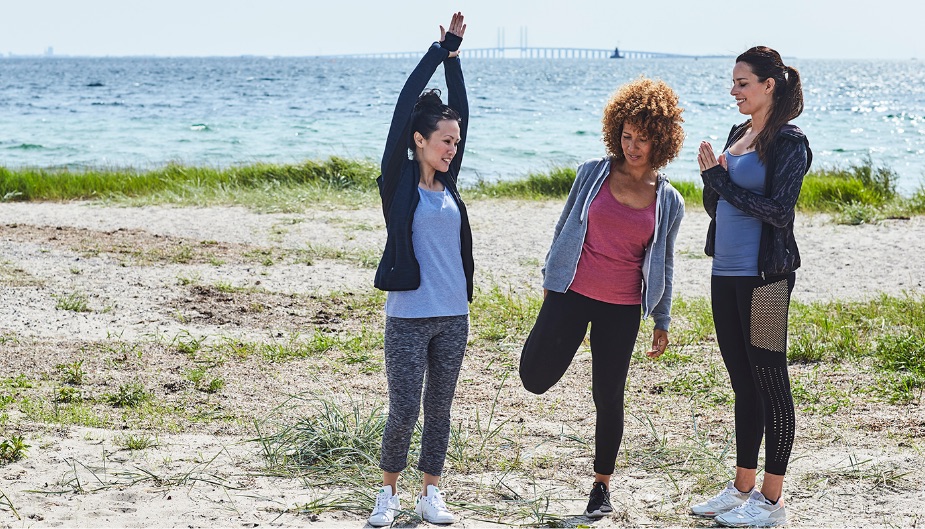 Some studies have shown that UREXTM is effective at maintaining a healthy urinary tract, which may reduce the likelihood of recurrent urinary tract infections8

Also, some studies have associated a greater reduction in a clinical marker of bacterial infection in subjects supplemented with UREXTM alone compared with those treated with a placebo3, 4, 7

Supplementing with UREXTM has also been linked to maintaining a healthy level of acidity in the vagina. 6,12

The GR-1® and RC-14® strains have been notified to the US Food and Drug Administration (FDA) as New Dietary Ingredients, which have been accepted for filing by the agency.15 At the species-level, these strains are found on the ‘Qualified Presumption of Safety’ list published and reviewed by EFSA.16