The intestines are lined with a layer of mucus that acts as a physical barrier to separate the contents of the intestine, such as bacteria, from the rest of the human body. In the small intestine, there is just one thin mucus layer, which allows uptake of nutrients. In the stomach and colon, there are two layers of mucus, to give stronger protection to the underlying layer of cells called the epithelium. The inner of these two mucus layers cannot be crossed by bacteria.1,2

The mucus layer is continuously and rapidly replenished by secretion from mucus-producing cells, called ‘goblet cells’, creating a flow of mucus away from the epithelium.3 There are a range of anti-bacterial molecules and antibodies in the mucus layer that further reinforce the mucus barrier.4

Some bacteria that can cause infections have developed mechanisms that reduce mucus secretion as part of the way they cause illness.5 By reducing the thickness of the mucus layer, these bacteria can get closer to the epithelial cells to cause problems. People with intestinal inflammatory diseases often have a reduced or modified mucus layer.5-8 In some cases, the thinner the mucus layer, the more severe the illness can be.9

Studies in animals have suggested that lifestyle factors may affect the intestinal mucus layer and its barrier function. These include: diet10-13 alcohol consumption14, psychological stress15-17, and aging18.

Additionally, the mix of the bacteria living in the gut, called the microbiome, influences mucus barrier function.19,20 There is not much information available on the relationship between diet and the mucus barrier from studies in humans, but a recent study showed that a thinner colonic mucus layer was linked with how much red meat and whole-grain the person has in their diet.21

Some probiotics may support the mucus layer

Some probiotics may stimulate mucus production and support the mucus barrier. For example, the probiotic Lactobacillus rhamnosus, LGG® has sticky, hair-like structures called ‘pili’ coming out from its surface. These help LGG® to stick to intestinal mucus and epithelial cells, making sure they have close contact with the epithelium.22,23 Studies have also shown that LGG® is able to increase the production of mucus in epithelial cells because this probiotic makes a specific protein called p40.24,25

Another probiotic, Bifidobacterium, BB-12®, has been shown in studies to increase the intestinal secretion of small anti-bacterial proteins and antibodies that enhance normal mucosal barrier function.26,27

LGG®, and BB-12® are registered trademarks of Chr. Hansen A/S.

Learn about the mode of action 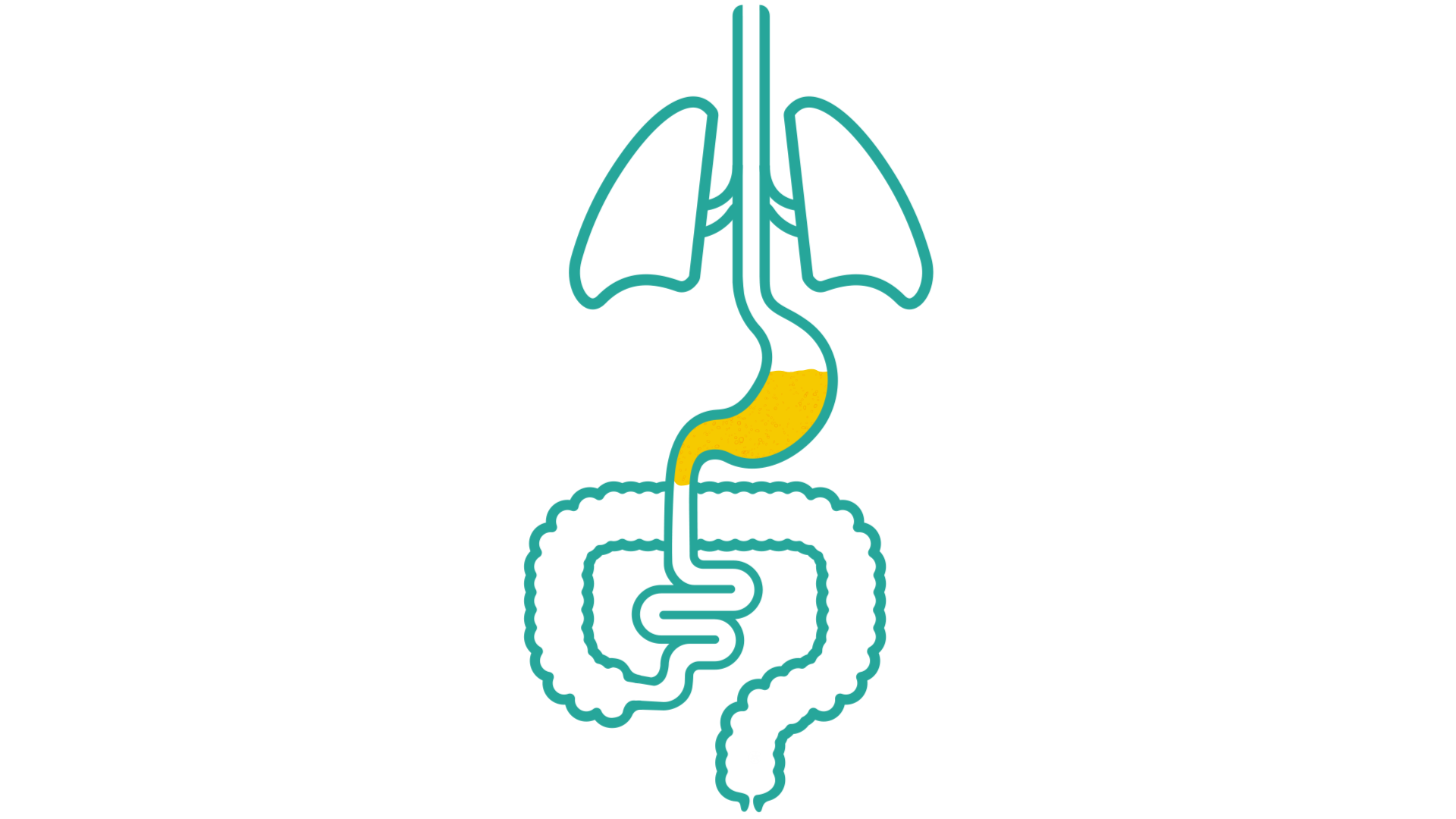